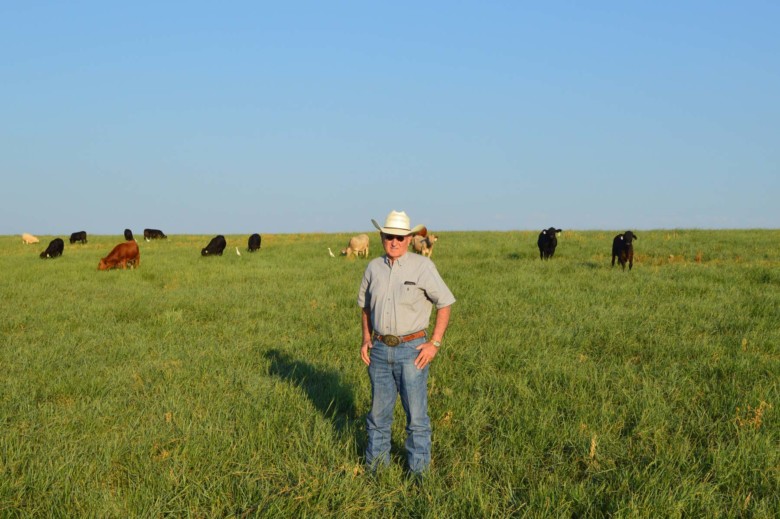 Many might describe Bar-G Feedyard as Independent to the core. Majority owner, Johnny Trotter, has been feeding cattle in the Texas Panhandle since 1983. Through the relationships they’ve fostered over the years, Bar-G has grown from its 45,000 head to one-time capacity to present day 125,000. In the last several years they’ve marketed over 200,000 head of cattle annually.

It’s not just about feeding cattle, though. Trotter is well diversified within the livestock industry. He has his own fleet of trucks and he has several partnerships aimed at straightening cattle that then come into the feedyard. The operation, north of Bryan, enables them to run stockers through annually. The focus is on lightweight cattle with the goal of getting them to six or seven weights. In general though, Trotter procures cattle from many different places and any and all kinds. It’s all about what works at the time.

“Everything that I do and have done for the last 36 years has the common denominator of enhancing this feedyard” Trotter says. Included in those 30 years, he has had a very loyal crew including assistant manager Kevin Burch who has been with him since day one in 1983.