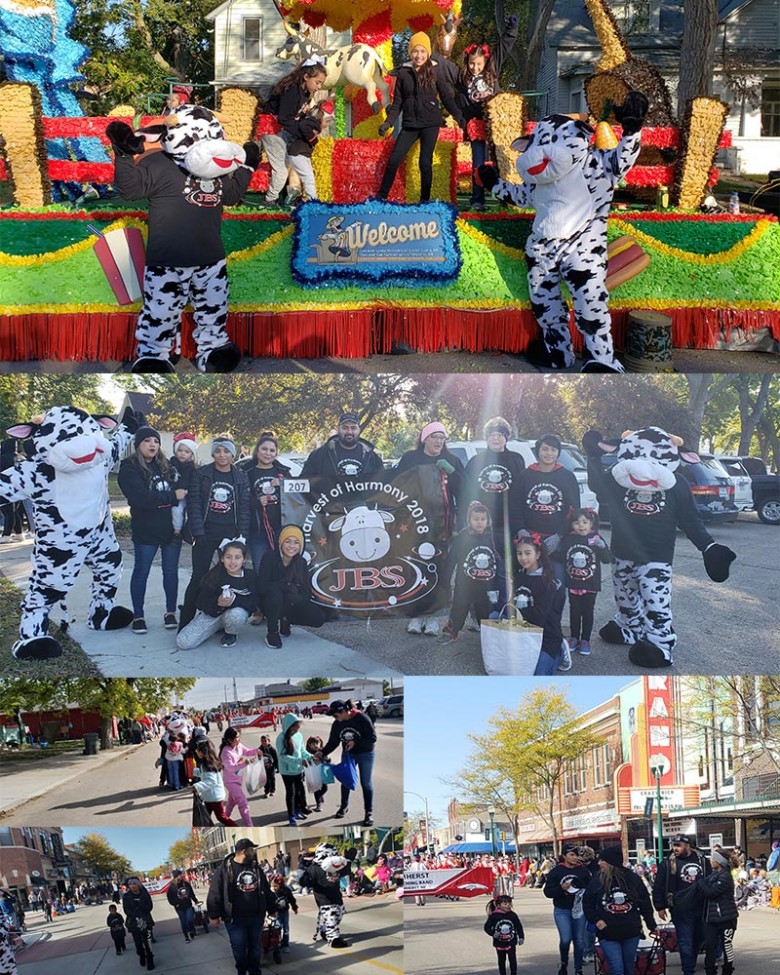 As summer came to an end in 2018, Grand Island beef production facility team members joined their fellow community members in the Harvest of Harmony Parade. Created by the Chamber of Commerce in 1938, the event aims to promote goodwill among the small towns in the area. As the first Harvest of Harmony was just getting off the ground, World War II began, and the parade was put on hold until 1946. In light of Grand Island’s ongoing commitment to its community, team members walked their first Harvest of Harmony Parade with their families and friends to uphold the time-honored tradition and goodwill in the area. Our Grand Island team hopes to make the participating in the parade their own tradition and continue to stride toward representing the company in their community.